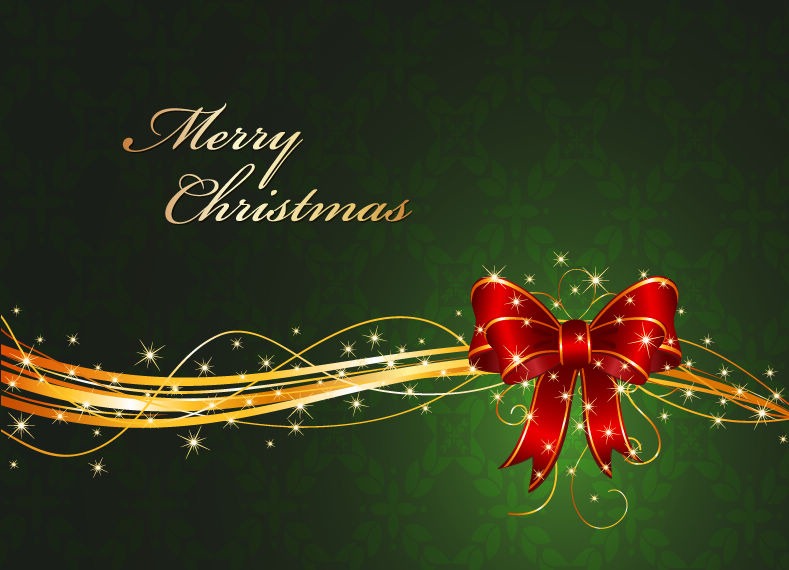 Time passes away, NO, it actually flies and you realize it when you reminisce the past and it feels as if those incidents happened just yesterday! It was the Christmas Day celebration at my school and I was barely an excited teenager then. Christmas marks the day of pure joy and gaiety. Santa Claus is the harbinger of goodness and blessings. And the children always look forward to receiving a bounty of gifts from their dearest Santa Claus. I got my Santa that December!

He was not a big fat man, clad in bright red-white attire, laughing his heart out, ambling and jumping frequently, riding a reindeer coming up to surprise me with his bag of alluring gifts. In fact, he was a young boy of my age having subtle expressions on his face. After weeks of distance, I had the opportunity to have one look at him. Yes, I wanted so badly to see him and fill that emptiness of longing within me. The days of separation kicked my heart, filled it with some unrecognizable pain. The feeling of craving his presence was in itself a new experience, which was giving me butterflies in my stomach. How distance brings a shift in our emotions and sifts the hidden element out of the pile that rests beneath our skin is amazing! It is surprising to reveal that lies buried in our hearts. He was not merely a yet another classmate for me. He became much more than that.

That particular day, I saw him with a different eye, a new emotion, a mix of different feelings altogether. There was something about him that intrigued me since the first time I saw him. He was not an ordinary person but was destined to change the course of my life and notions. Under the influence of my introvert nature, I hardly talked to him. He was more than happy to have me around him while I always reciprocated his warm smile with a cold response. As the time progressed, my heart started to sway and sing and dance merrily. There was this yearning to meet him, to listen to all his chatter, to just see him and feel his presence in the silence. That day of  December is etched in my memory because all my doubts, my desperation, my inhibitions were put to rest. Because the moment I laid my eyes on him, everything changed forever!

In the due course of time, I realized how much important he was for me. His every action, reaction affected me deeply. A chance to grab his attention and proximity drew me closer to myself. In my repeated trials to cheer him up, I relinquished my arrogance to give space to compassion and love. Over the years, I transformed into a better version of myself. This is one of the best gifts I had had ever received. He unconsciously led me to a path of transcendence. In this journey, I only achieved everything that was better. There was no explicit influence he had on my life, but only I know how much a single person could affect you when you strike a chord with their heart. This phase of my life made me face the truth behind the soulmates. They are the ones who are instrumental in bringing a significant change in our lives. He has been still guiding me towards the path of my progress. The love I give to others, the words with which I try my best to mend the broken hearts, the compassion with which I attempt to heal the bruised spirits, the patience with which I make an effort to understand the actions of others reflect the magic touch he had on me. Distance still exists between us but that is only physical. On a spiritual note, I know I have found a soul that mirrors mine and the one with which the frequency of my vibes perfectly resonates.

That December, I found my Santa. Thanks to my Santa for bringing an abundance of happiness in my life!

One thought on “The Christmas I found my Santa…”

I am an Indiblogger